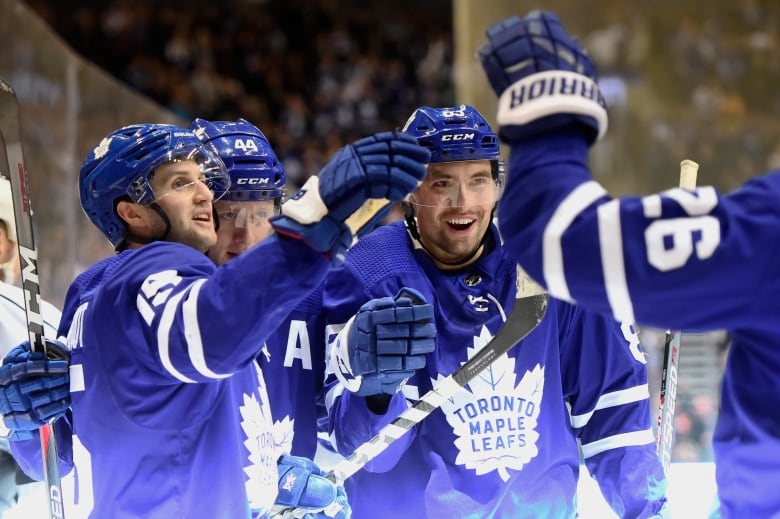 Matthews snapped a 1-1 tie with 7:24 left in regulation when Andreas Johnsson sent out a pass in front that went off Nylander and right to the Leafs' centre, who buried his 12th objective of the season.

With fans at Scotiabank Arena still celebrating, Nylander moved in on a 2-on-1 with Matthews and outwaited Quick and Kings defenceman Sean Walker before roofing his fourth at 6:54.

Alexander Kerfoot had the other goal for Toronto (8-5-3), which got 24 stops from Frederik Andersen. Matthews and Nylander each included an assist.

The Leafs had captain John Tavares back in the lineup after he missed the last 7 games with a damaged finger.